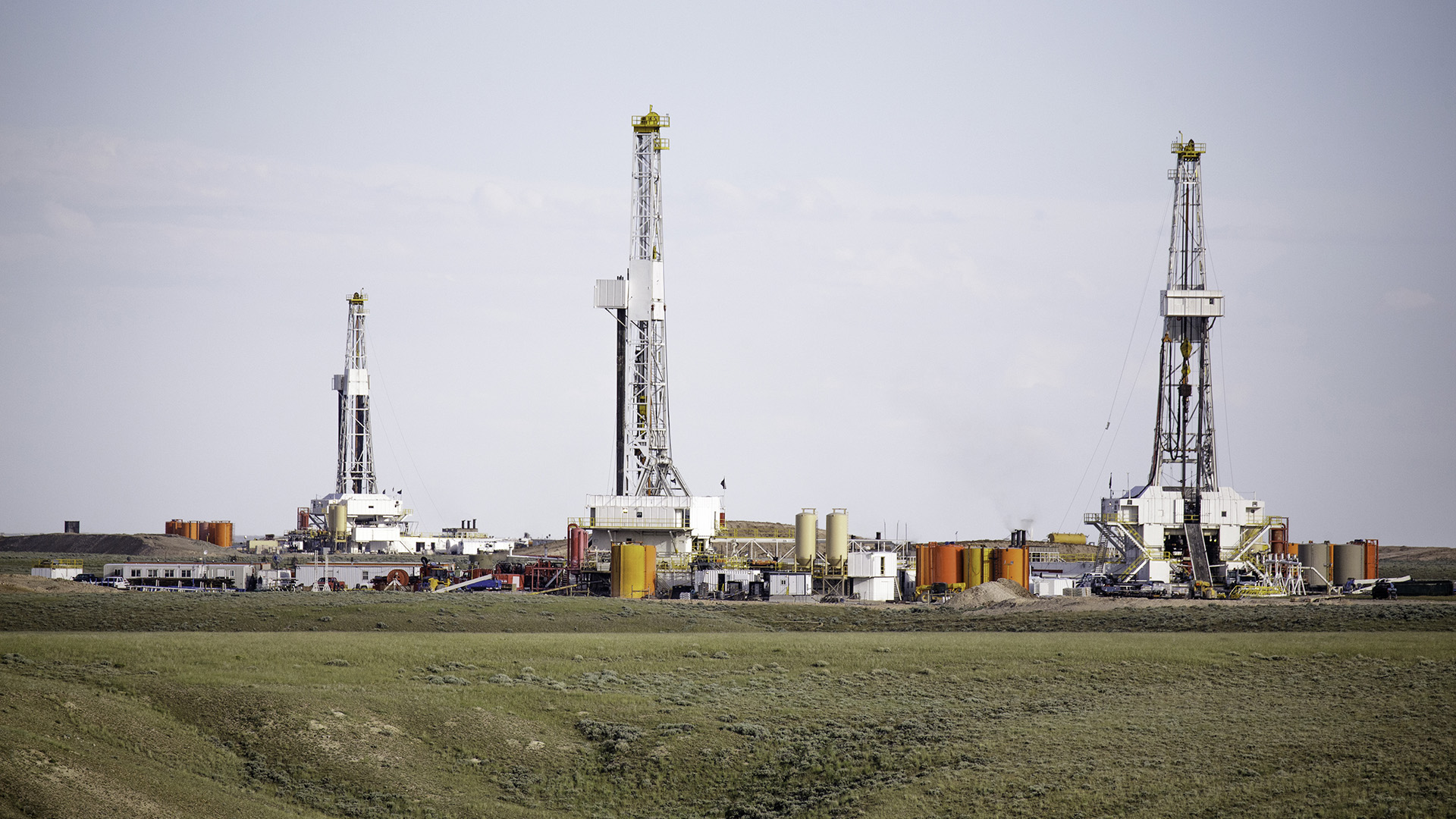 Hydraulic fracturing commonly referred to as fracking, is the process of extricating oil and natural gas from shale rock deep underground. The hole is often drilled over a mile deep to roc shale formation and later turns to 90 degrees drilling for a total exposure of the well. The well is reinforced with concrete, and tubes with perforated guns run into the well. Gallons of fracking fluid such as a mixture of sand and water or brine for fracking combined with specified chemicals are pumped down the well under high pressure.

The pressure builds up in the rock fracture leading to the oil and natural gas released and pumped up to the surface. The liquid mixture is collected above ground while the process is repeated severally. However, not much of the fracking fluid pumped from the well reaches the surface as some may escape underground due to pressure.

Fracking and The Community

Fracking began over half a century ago but rocketed in the last five years due to advancements in technology and discoveries about shale rock. For instance, a Penn State University professor stated that more than 50 trillion cubic feet of natural gas are found underneath Pennsylvania and New York. Four other states also are said to contribute to these amounts.

Over the years, fracking has been found to transform the community, both good and bad at the same time. Most property owners on oil and natural gas reserves have sold their lands to give way for fracking. Contrarily, fracking symbolizes the economic lifespan more so in supporting different industries.

See also  Tips to Help You Start Your Own Wholesale Business

Since the United States realized the potential of fracking, the country has significantly cut down the cost of acquiring energy from foreign countries. Besides, there are significant potentials of securing the future with independent energy. The oil freed by fracking can be utilized in different areas that include powering vehicles, homes, and electricity provision to millions of people. Again, natural gas from fracking is quite cheap and works better than coal.

Though fracking comes with cheap energy, it also has its downside, especially in causing various environmental risks, according to environmentalists and scientists. Some of these risks include;

●       Threats to air quality due to the burning of natural gas

●       Impacts to wildlife to the clearing of land for fracking processes

●       Complications resulting from the disposal of fracking fluids

●       Instances of earthquakes when fracking fluids are pumped underground

What the Future Holds

Regardless of environmental impacts fracking brings, the fracking industry is expected to boom in the future. Modern drilling equipment is being manufactured to improve the fracking process, therefore, indicating the growth of this industry. Besides, the government is contributing significantly towards obtaining its energy, hence driving the fracking industry’s growth.

The fracking industry helps in providing energy to different homes at lower costs but accompanies various risks. Other than its benefits, the chemicals used to free oil and natural gas from shale rocks seem to become hazardous and harmful to human health. The use of brine for fracking may become a better option to prevent such risks.